There was an early start for some South West businessmen on Thursday, at the start of the South West Business Expo which took over the place where the engineering achievements of Swindon are remembered. 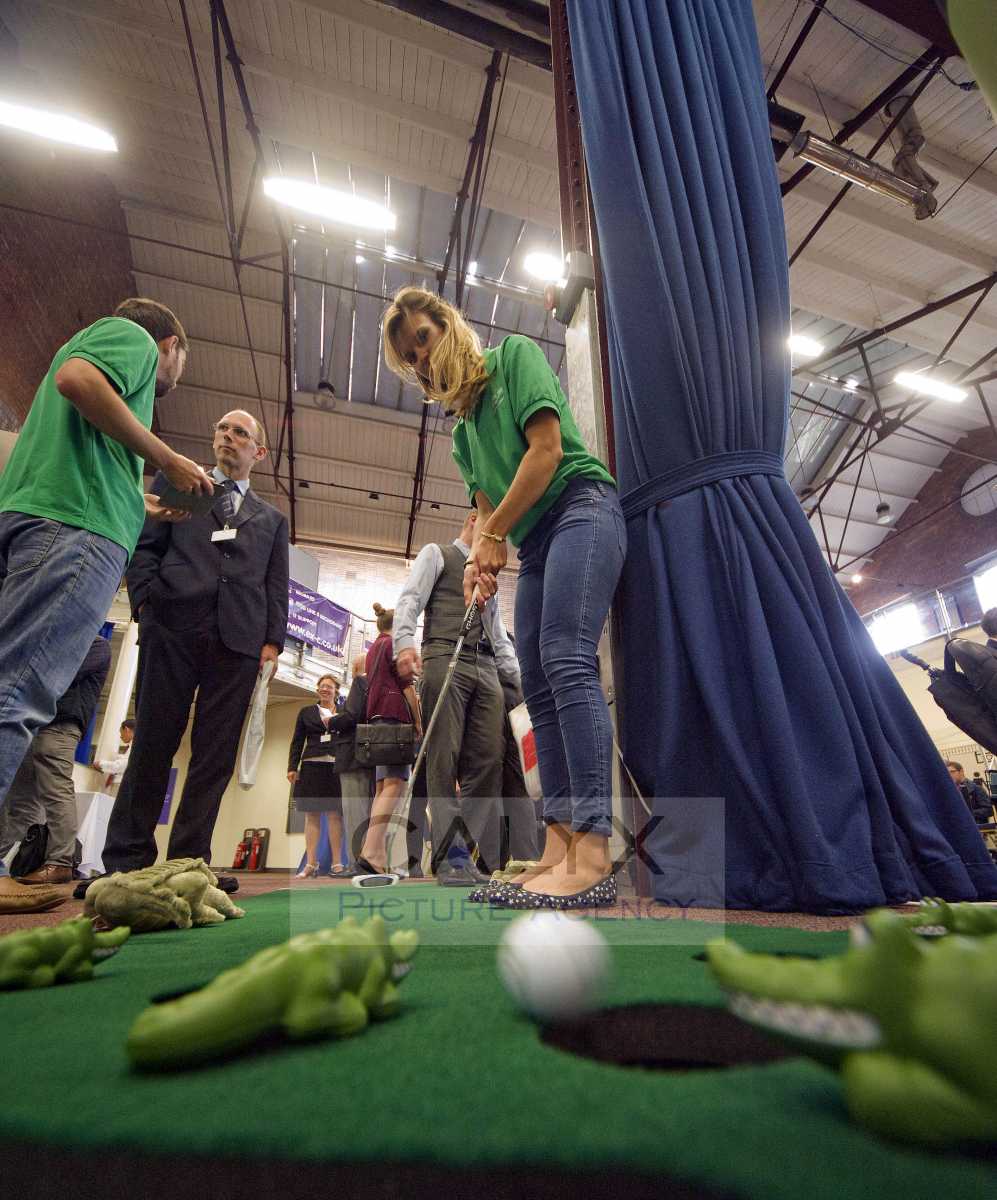 The STEAM Museum of the Great Western Railway was the venue for the show, and the breakfast speaker was Neil Clough who was on the show Apprentice.

After his pep talk the gathered businessmen, which included references to Yellow football shorts, bottled water and toilet paper, the show opened to the business world.

Three Swindon Town Footballers and MP Justin Tomlinson were among the visitors.

Here is a gallery of the day: