Developers from Ashfield Land, representatives from Swindon Borough Council and future tenants all met at the Regent Circus Development on Thursday evening to celebrate the “not quite” practical completion of the complex. 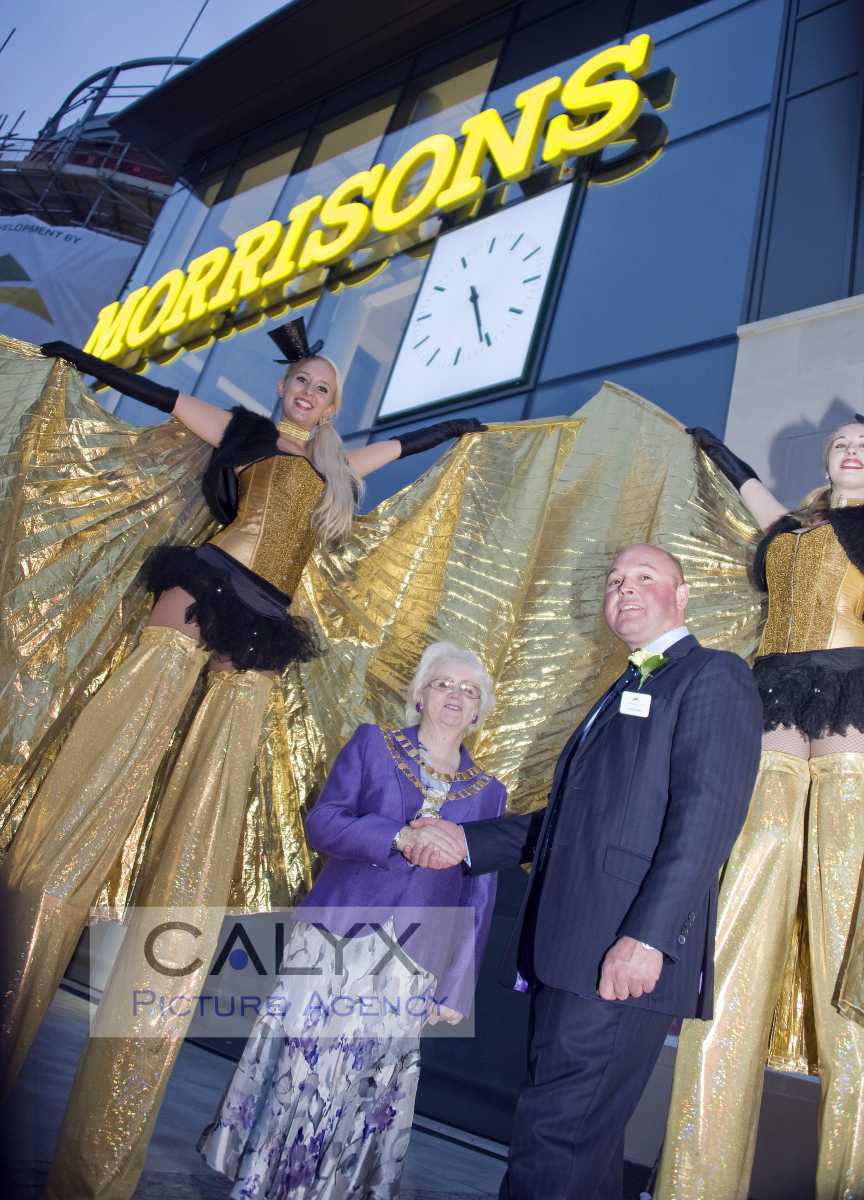 Amongst the guests was North Swindon MP Justin Tomlinson, he said “The Regent Circus impressive retail and leisure offering is a key first-step to Swindon’s much needed regeneration.  As a fellow local resident I am excited by the offering and it is a definite thumbs up from me. 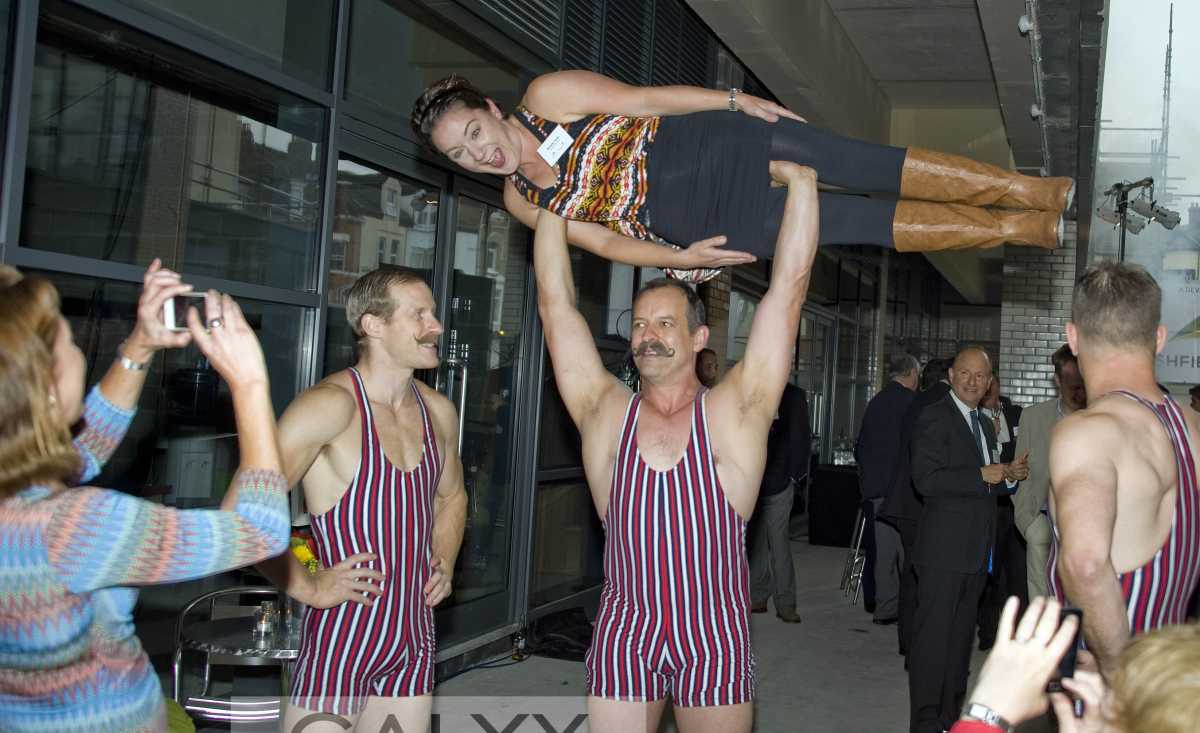 “Town centre regeneration is vital for both local residents and to help create new jobs in our rapidly growing local economy.  As Chair of the Retail All-Party Parliamentary Group I am able to champion Swindon directly with major retailers and developers.”

Last month the Leisure and Retail Development, based in the town centre, sold for £40.5m – nearly £8m more than the price it was on the market for.

Regent Circus developer, Ashfield Land, had put the 97,000 sq ft scheme up for sale with a £32.8m price tag months before it was due to open.

The Morrisons superstore will be first to open it’s doors in October.

The Cineworld six screen multiplex is due to be opened in time for the February half term school holiday and Nando’s has also said that it hopes to be opened by then.

Gallery from the party: