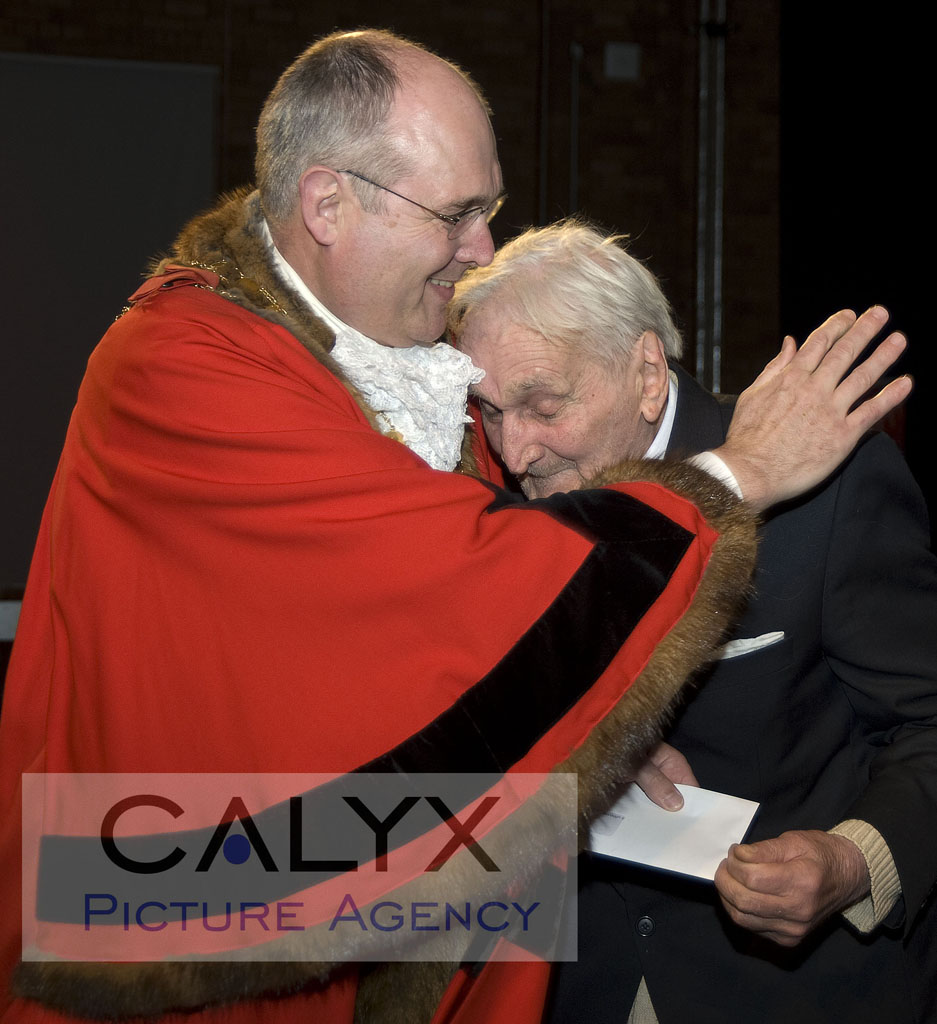 The Pride of Swindon Awards were handed out at STEAM on March 13 by Cllr David Renard Leader of the Council, Angus Macpherson the PCC for Wiltshire, The High Sheriff of Wiltshire W F Wyldbore-Smith Esq DL, and the Mayor of Swindon Cllr. Nick Martin.

The Pride of Swindon Awards recognise people who have made a difference to your community by helping others.

Let the pictures do the talking, here is a gallery of the presentation.