It is understood that the planning application for a wood burning plant on the old Square D site on Cheney Manor has been withdrawn. 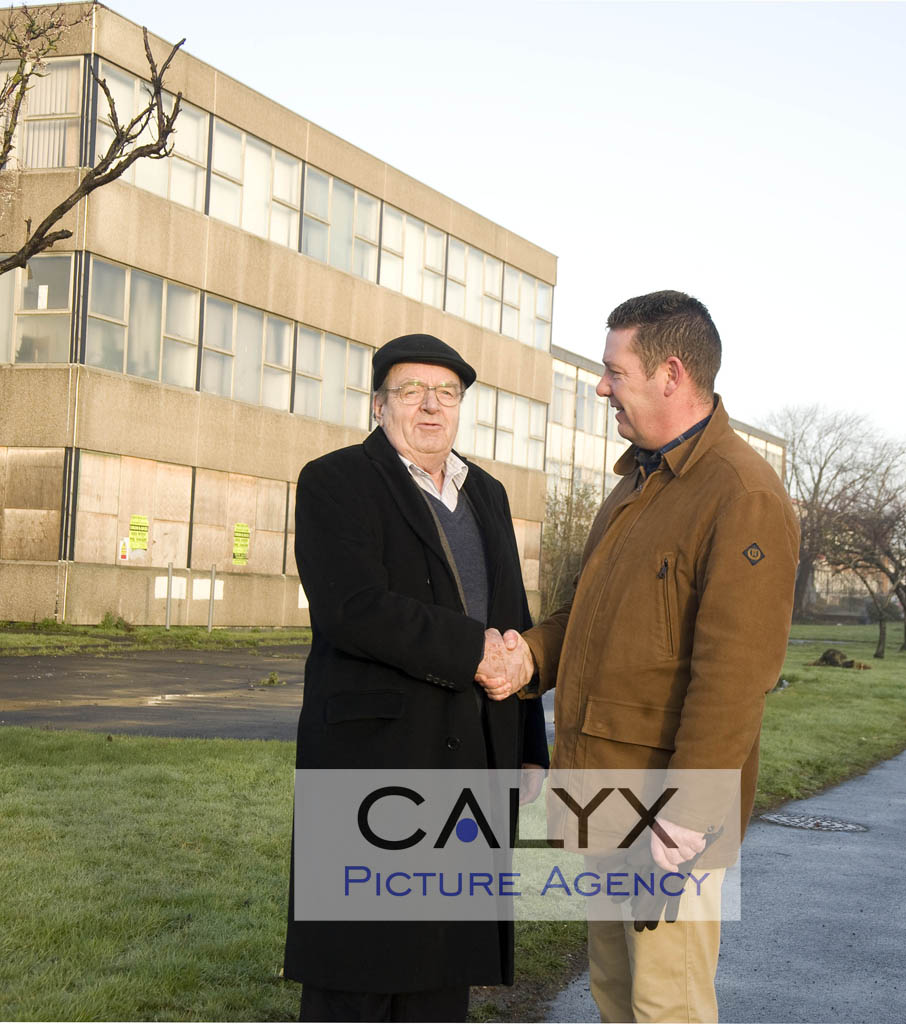 According to campaigner and local councilor Des Moffatt, “I had reason to suspect since last Wednesday that Hippofan were not talking to the Environment Agency either, and despite some calls and a message left I only got confirmation they had withdrawn and that we could share that with the public today.