New Zealand singing sensation Will Martin was the star act at the opening of the new Audi dealership in West Swindon.

Who is Will Martin?

Martin’s first album, released in his native New Zealand, went platinum in 6 weeks. The album called “A New World” featured songs such as “Into the West”, “If” and “Going Home”.

Will commented on his success with “I am an entertainer; I sing, I can play the piano. I want to bring an entertainment factor to this kind of music because it has never really been done before.”

“I intend to rock out with a big orchestra behind me. I want to be real. I want to misbehave. I want to reach people. Dress me like a pop star and let me sing, and maybe some eighteen-year-old girl will go out and buy a classical album for the first time.” 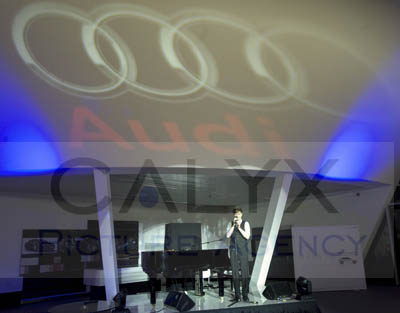