Young musicians from Salzgitter showed off their musical talents in Swindon

Junge Orchestra Salzgitter (the Young Salzgitter Orchestra)  arrived in the town on Monday (9 February) and they have a week of activities planned during their stay.

The visit is the German orchestra’s first ever international tour and coincides with the 40-year anniversary of Swindon’s twinning with Salzgitter. 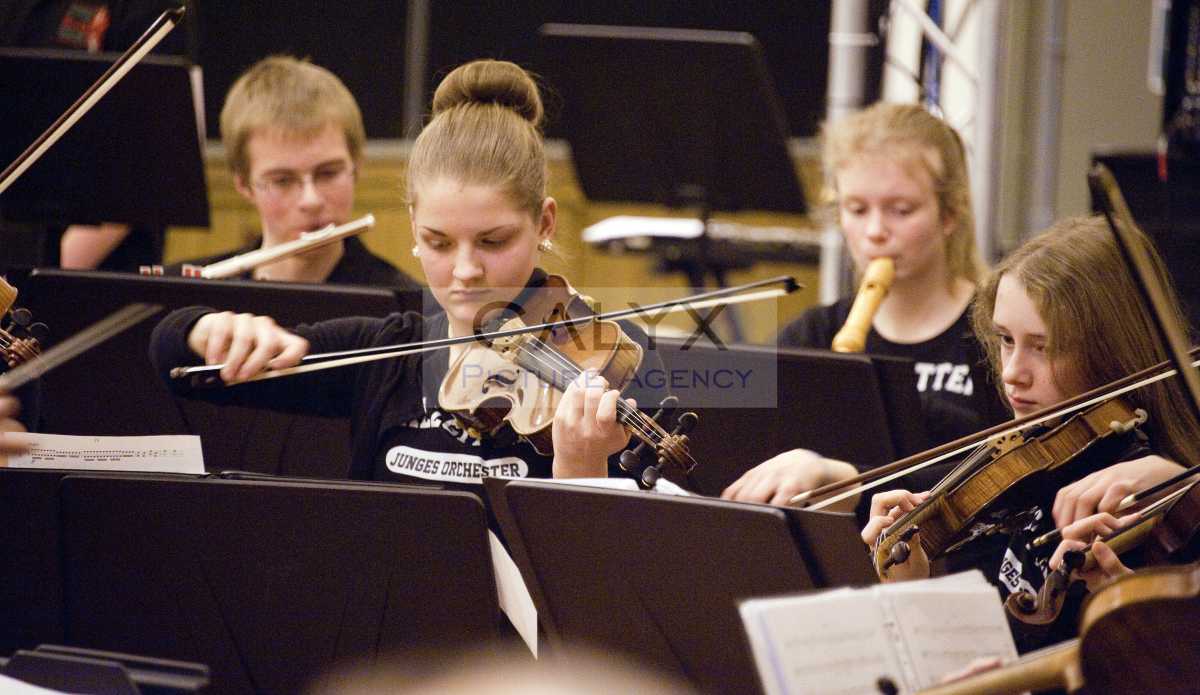 The orchestra has been performing with their Canadian conductor Brian Berryman since 2007 and its 15 students, aged between 14 and 18, play a variety of instruments including the violin, viola, double bass, flute, recorder and clarinet.

The highlight of the orchestra’s visit was a concert at The Platform in Faringdon Road where students played alongside Swindon Young Musicians.

The Salzgitter musicians, have won prizes at state and national level in Germany for their innovative concert programmes, perform transcriptions of classical orchestral repertoire as well as film music and modern classics. 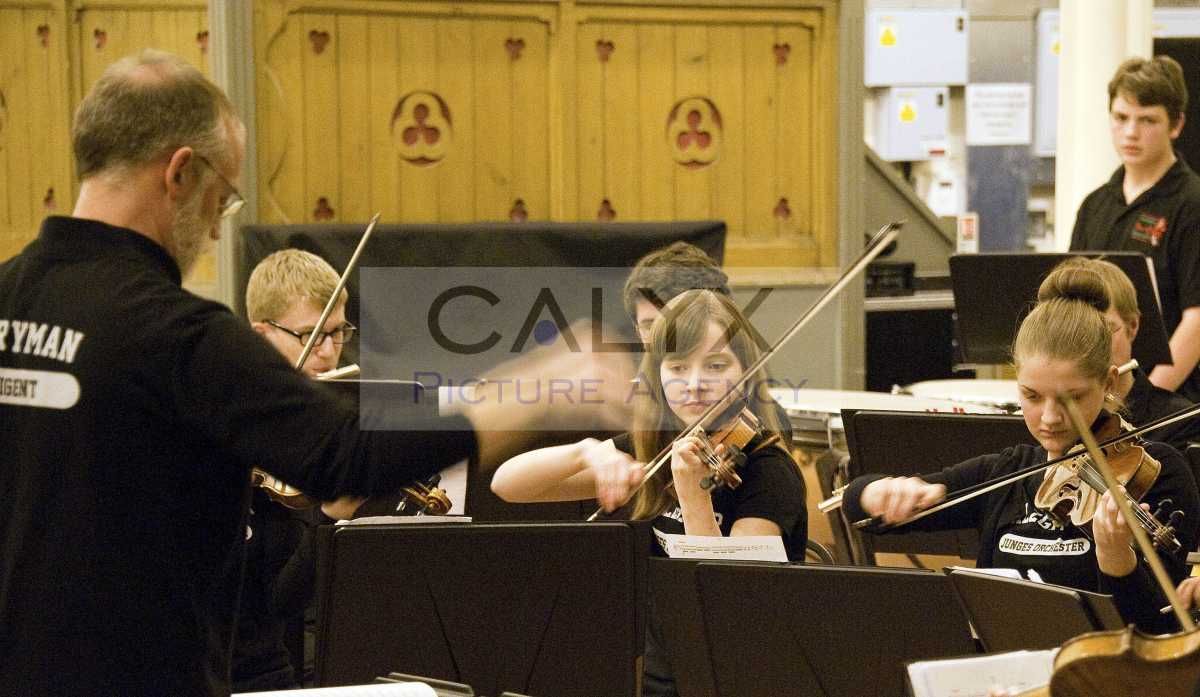 Their current programme ‘Hands Across the Water’ was inspired by masterworks from both British and German composers and features works by Bach, Beethoven, Elgar, Handel and the Beatles, and was enthusiastically received at their annual concert in January.

The young orchestra, whose visit has been organised by Swindon Music Service, played additional concerts at Commonweal School, the Designer Outlet Centre and Isambard School. They also cramed in trips to the Wyvern Theatre and a day trip to London during their visit.

Cllr Fionuala Foley, Swindon Borough Council’s Cabinet Member for Children’s Services, said: “I am really pleased we have been able to organise this visit especially as it coincides with the 40th anniversary of our twinning with Salzgitter. 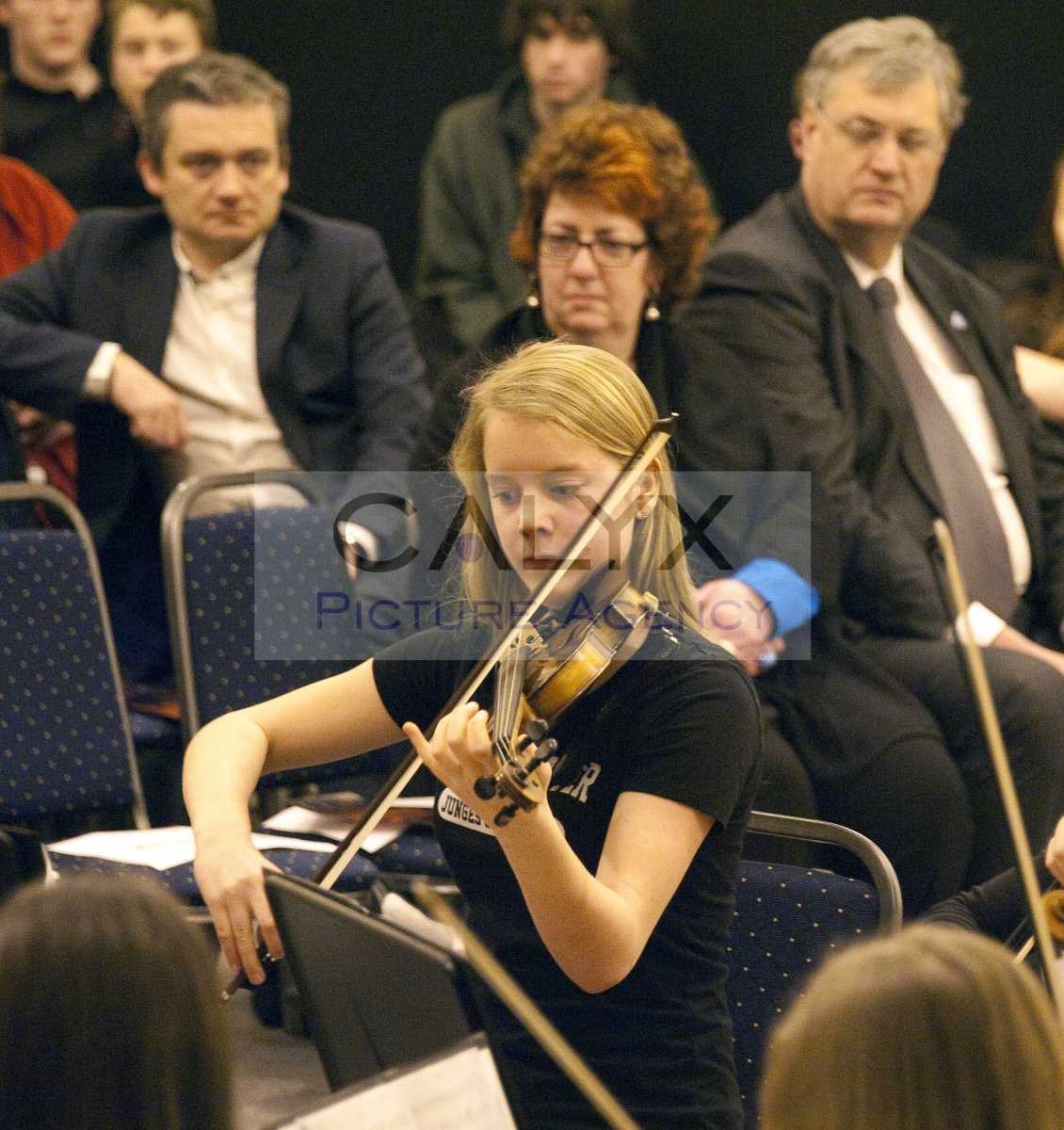 Looking forward to the concert she added “I have heard great things about the Salzgitter orchestra and I can’t wait to hear them perform at The Platform, along with our fantastically talented Swindon Young Musicians. It promises to be a great evening.”

Peter Clark, the Director of Make Music Swindon, the Council’s music education hub, said: “This is a great opportunity for Swindon’s young musicians to perform with a youth orchestra from Salzgitter. We have been preparing for the visit over the last month and everyone is looking forward to meeting and hosting our guests. We hope that this is the first of many reciprocal ventures between our twinned towns.” 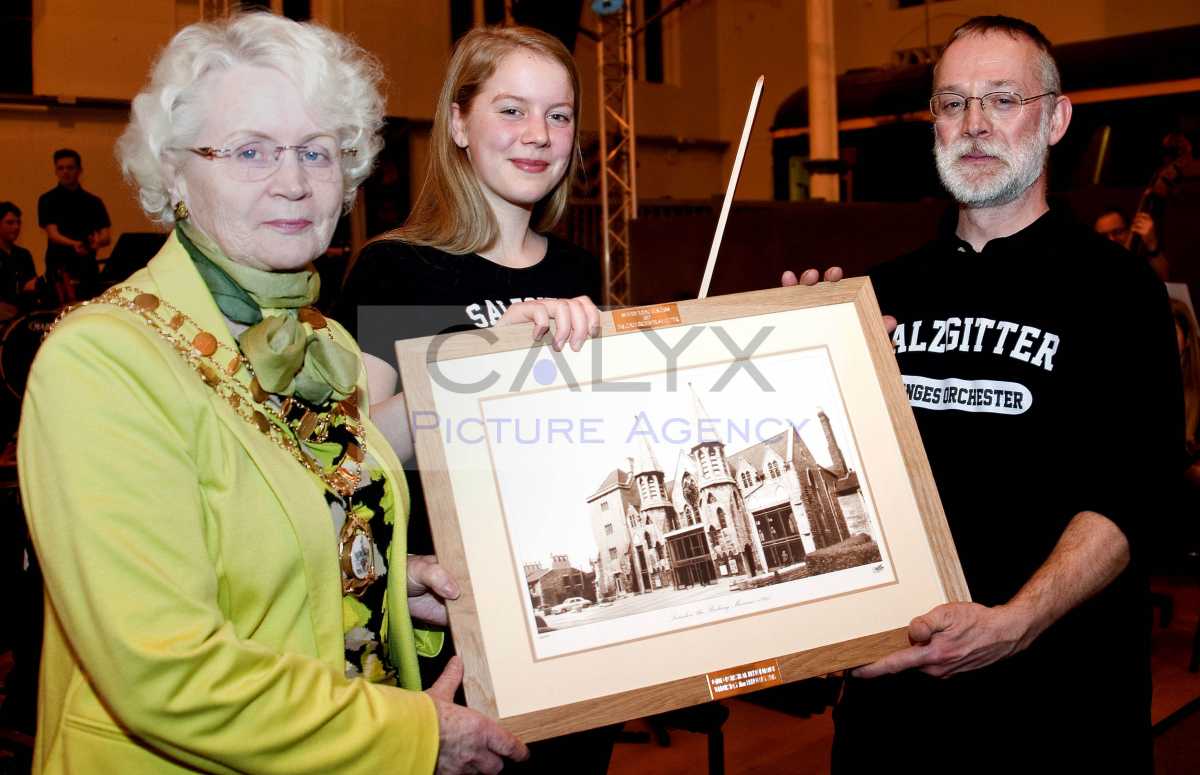