At a celebration party held in the Central Library there was a robotic theme, which was carried over the square from the museum, which was the first dedicated computer museum in the UK, where a new exhibition of robots new and old are on display. 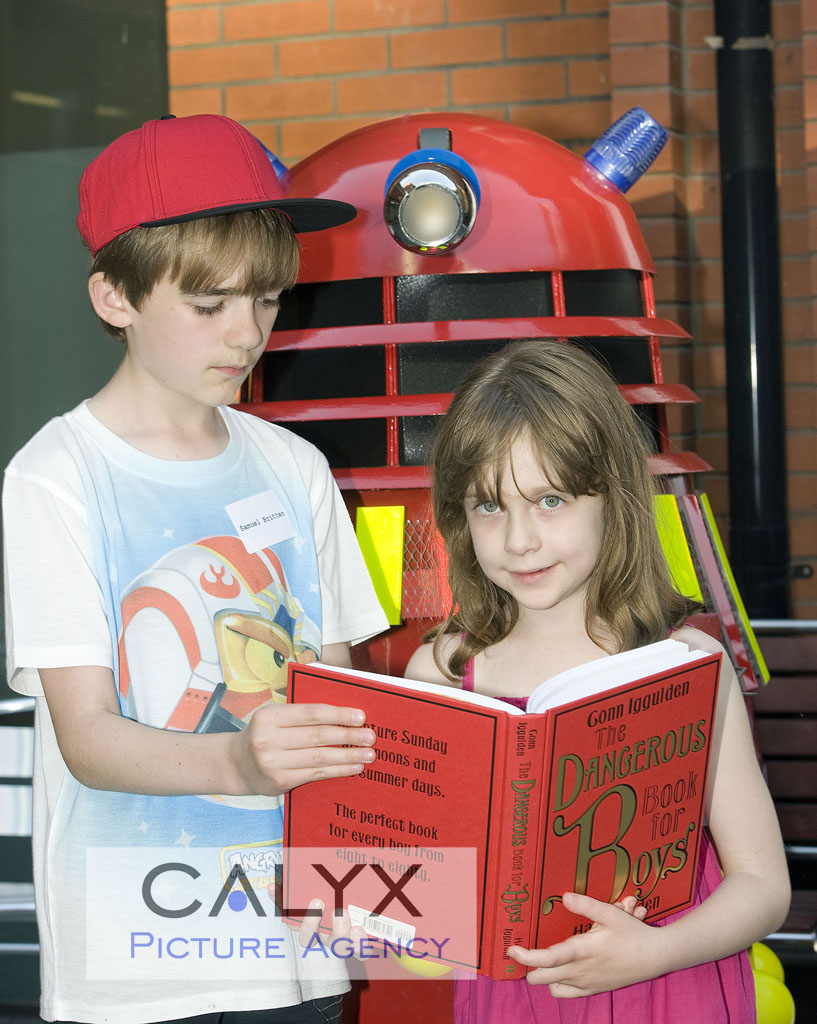 The man in question Simon Webb, the museum’s curator, said of the new exhibition ‘We are living in a time where the dream of a robot in the home is now a reality. This exhibition is a fascinating insight into how far robots have progressed and a glimpse into their future.’

Even the Chairman of the The Museum of Computing, Jeremy Holt  found that his book on IT Law drew attention from on of the most famous robots; a Dalek. Well it is an Intergalactic best seller after all.