On a sunny day in Fairford Gloucestershire Paolo Di Canio led a Swindon Veterans side to victory over a Fairford Town FC side in a charity match for the British Heart Foundation. 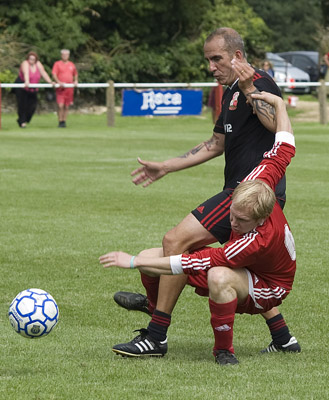 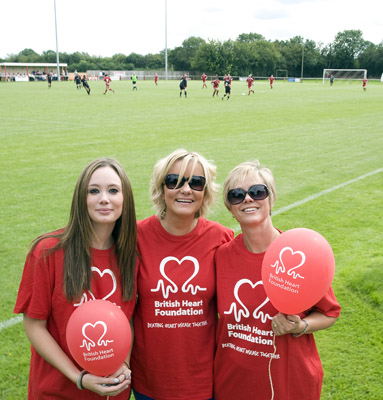 He played the full 90 minutes and scored one of the goals.

Other goals came from a Swindon own goal before Paolo Di Canio levelled, Jamie Pitman headed Swindon’s second and Fairford’s Rob Simpson levelled the game at 2-2 at Half time.

The Second half saw goals from Andy Caton and David Duke to give Swindon the win. A crowd of just under 300, enjoyed a fun afternoon of football and BBQ at Cinder Lane.

Thanks to http://www.pitchero.com/clubs/fairfordtown/news/charity-match-a-big-success-638296.html For the info.